I have lost all my previous posts I made about my Japan and the U.S. travels, so, I will wrap up the U.S. trip in this post about this video clip.

In 2018 I wanted to go to visit my friend in Texas. We had been studying Chinese together in Haikou. I have applied for a visa in Shanghai. It was surprisingly easy. I was the only foreigner to apply for a visa — the rest were Chinese. I was surprised they were applying for their family members also. 90% of people got the interview well, but 10% were rejected. It was easy to see by their reaction.

The workers in the visa center were fine. They were surprised to see me. The number of people is so high they do everything like robots, automatically, speaking everything in Chinese. There was an awkward moment when the worker told me to scan my fingers, I answered «Thank you» and he was stunned by the answer for a second looking at me.

Anyways, in 2019 I went to Texas. I had a transfer flight in LA. Then straight to Austin. I met with my friend, lived with him and his parents, met his friends. Those three weeks were awesome. We had been driving around the Big Bend, we did hiking, we crossed the Rio Grande and for a couple of minutes technically were in Mexico. Marfa was cool and Austin was awesome. Board games, drinking, creek, hiking.

One of the reasons to go was to check the University of Texas in Austin and its Radio, TV, and Film department. Everything seemed fine, but in September 2019 all people I knew and all people I talked with left the University. Then COVID, GRE test, refused two times in a row. Eventually gave up the idea to be part of the American education system. Maybe, for good.

We had also gone to Louisiana, New Orleans. I didn’t really like it, except bars and good traditional Sazeracs (on the image below). 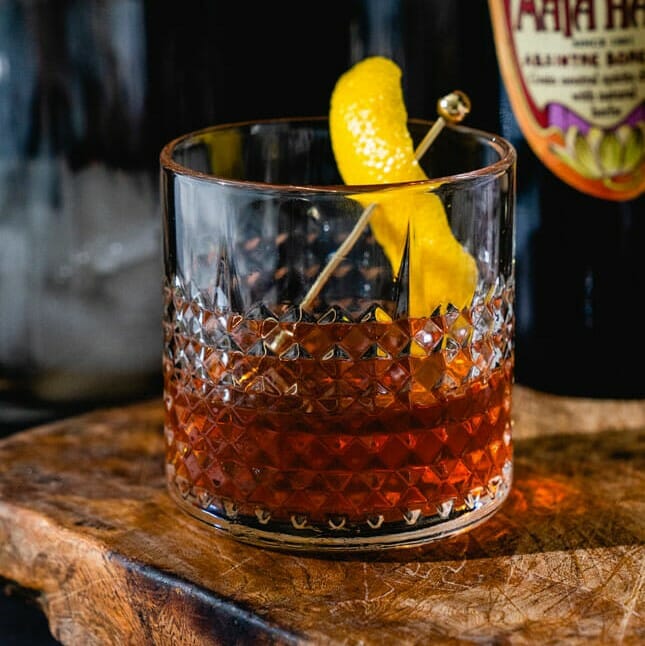 While in Big Bend we were hiking, I had a camera, my head was wrapped in the Arab scarf, didn’t shave for days. While resting I was thinking: «Hell, man, maybe let’s make a funny Rocky 4 style video of training in the mountains?» And we did it. Pretty much everything was spontaneous, we didn’t practice. Shots of this, that. My friend had his back hurt, I didn’t want to bother him much. Then, the video was lying on my HDD for at least a year. I had edited it. Pretty much everything was used from the footage we used. I have also used the footage.